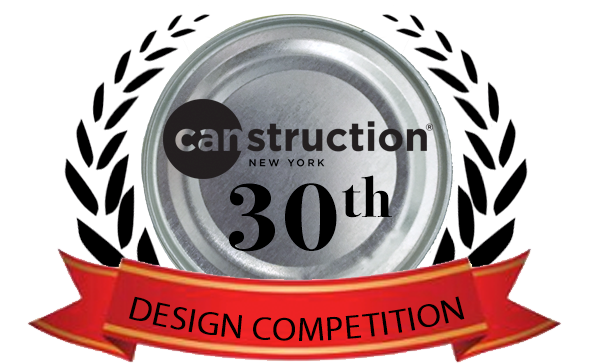 We are Celebrating our 30th Anniversary! 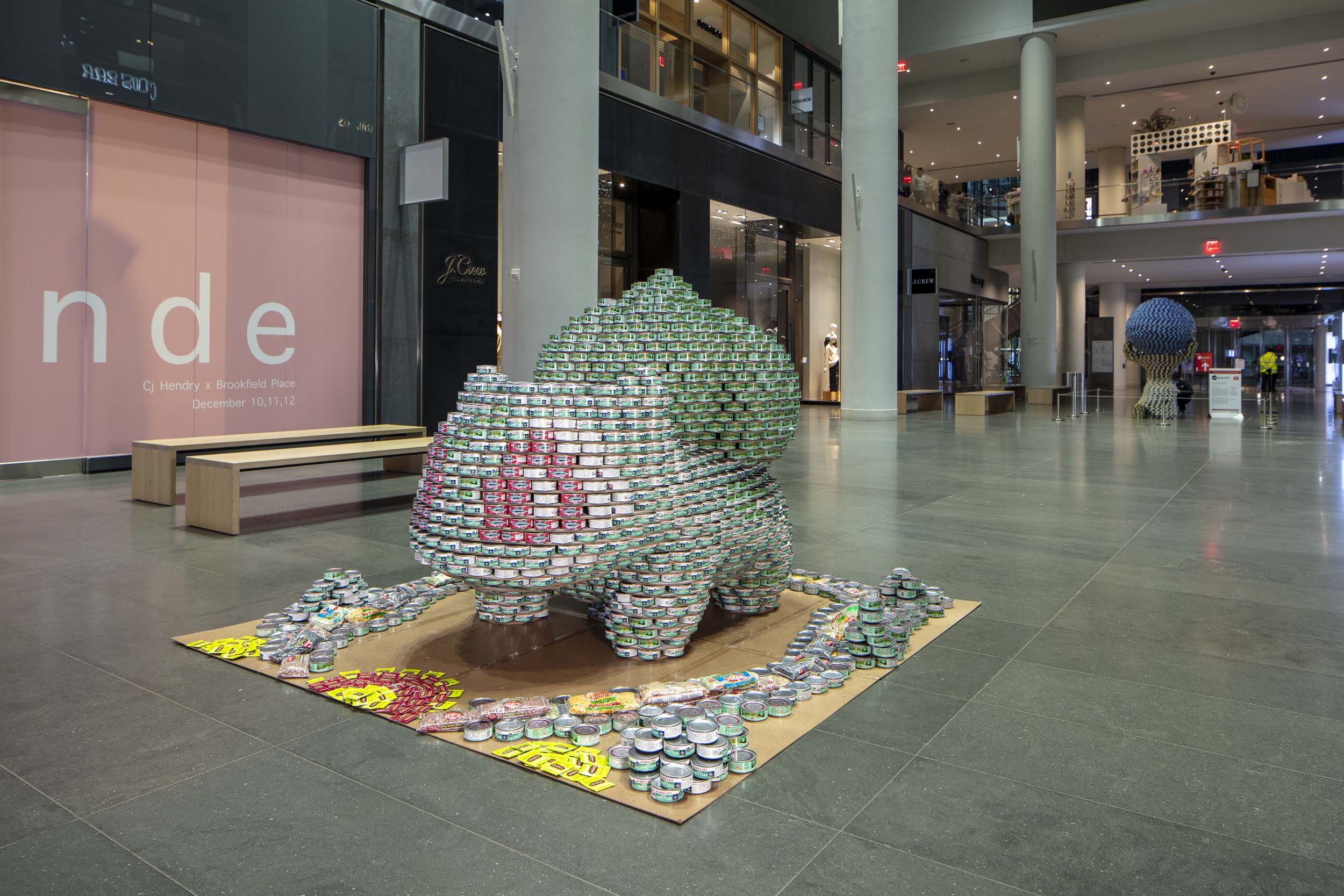 The 2022 Canstruction New York Exhibit is coming in November!

The People have spoken! The People's Choice winner is - Microdesk: Pikachu Takes a Bite of the Big Apple

If your firm is interested in participating in future Canstruction New York events, please contact us at email@CanstructionNY.org.

Please consider donating to City Harvest on behalf of the Canstruction New York event. Our neighbors have a greater need than ever!

is an international charity competition where architects, engineers, contractors and students they mentor, compete to design and build giant structures made entirely from full cans of food. At the close of the New York City competition all of the food from the cansculptures and food donations from the public will be donated to

New York City is joined by over 150 cities across North America and other countries such as Australia and New Zealand who will hold Canstruction® Competitions in the coming year. Highlighting the creativity and compassion of top architectural and engineering firms, these astounding structures are helping to change the world - by lifting the spirits of those in need, by raising public awareness, and most importantly, by collecting millions of pounds of food for local food banks.
Contact us at email@CanstructionNY.org if you have any questions or comments.


The Canstruction® New York exhibition is presented with generous support from Brookfield Properties.